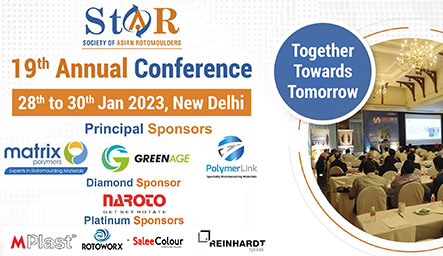 About StAR
About StARSociety of Asian Rotomoulders (StAR) is the sole representative trade association of the rotational moulding industry of India and the surrounding Asian region. It is registered as a Society under the Registrar of Societies Act, with its office in New Delhi.

The association which began as the SARD division of ARM International USA in June 2004 has proved to be an effective catalyst in bringing world class rotomoulding to the region. It has worked for the benefit of its members and the larger Indian & Asian rotomoulding industry. Most of the leading Moulder & Supplier companies of India and Asia have been members of the association over the years. Designers, Consultants & Educators are also part of its membership. Apart from India the association has members from Bangladesh, Middle East, & Africa.

StAR is an affiliate of ARMO ( Affiliation of Rotomoulding Organisations) which is the Global Alliance of the main rotomoulding organizations of the world. For more information on ARMO please go to www.armo-global.org 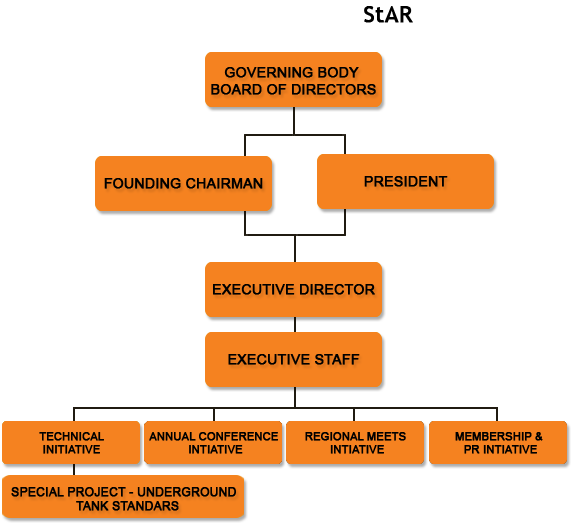